A Look Ahead: All My Children 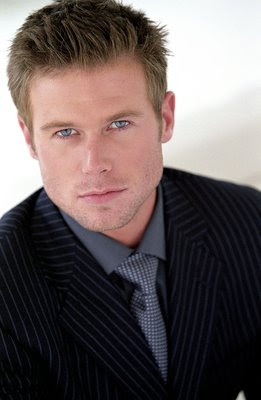 Jacob Young as JR Chandler
Zach learns of Dr. Chappell's suicide and suspects that Adam and David are involved.

Erica blasts Adam for allowing the defective heart valve to be tested on Ian.

JR falls off the wagon.

Marissa figures out her connect to Babe and Krystal.

Kendall is suspicious of Erica.

Annie gets an ally.

Krystal learns what David's been up to.

Liza defends herself to Colby.